At some point in life experience with other people, it’s probable that you’ve known someone whose new spouse shared surnames.

The first thought is likely, “Oh how convenient!” The second thought might be, “Hmm… how does that work?”

Last names can be confusing, especially if the two people in question grew up nearby one another. It can get uncomfortable, too, depending on a number of factors.

It’s hard not to assume that, somewhere down the line, the two have a family history that has crossed paths, right? 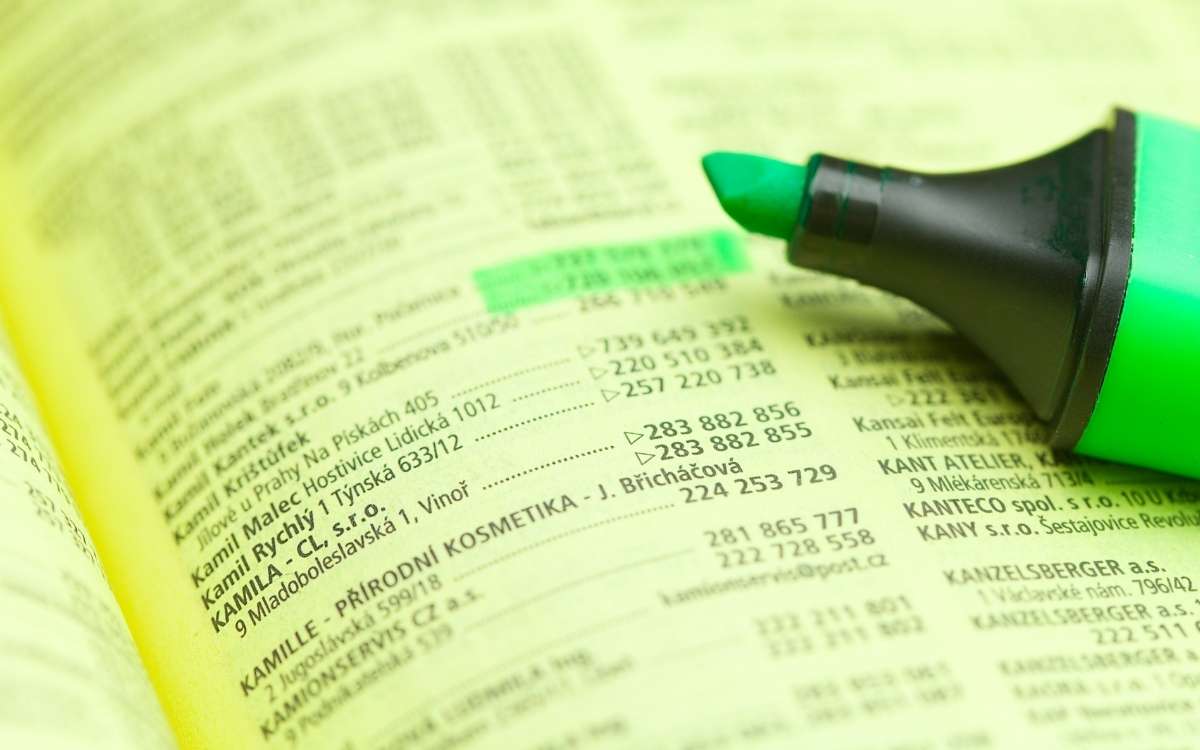 Not necessarily, especially depending on the surname itself.

These names alone do not make two people automatically related. Surname refers to heritage clues about a group of related and potentially unrelated people.

In truth, there are only so many surnames throughout civilization. People marry into families and change their names.

Many generations have passed. A family tree can run wild with branches going in every direction across multiple generations. It would be quite a challenge to connect all the dots.

Most of the time, when people of the same region referenced themselves to others, they didn’t need a surname.

It was easy to use a biological relationship or region to introduce themselves, such as Thomas, son of Henry, or of Nottingham.

Consider the fact that, as far as human history is concerned, last names are kind of new.

If you look back on family histories, you’ll find out that common surnames sort of just started appearing centuries ago. The ways in which citizens came up with their family surnames varied.

It might be geographic or in relation to a profession, and so on.

Take the surnames Wood and Smith, for example. Wood is a noun and Smith is a profession.

The reason they would be placed in the common family name category is that there wasn’t just one guy who made swords.

There were many across the land who were smiths and took the word as an identifier. Just like there wasn’t only one person who was fond of trees and took Wood as his surname.

Would he be the bearer of all the Woods who come after him?

Another great example of how not everyone who has the same surname is related is the name, Patel.

Now, if all of those people shared the same family tree, what a family reunion that would make!

Perhaps the best one of all is Wang. 92,000,000 citizens of China can say their last name is Wang. See, last names are way more common than we think.

That’s a large part of the reason why we use middle names. As populations continue to explode, the need for more specific ways to identify people has become paramount.

For fun, let’s take a look at some other surnames that might look familiar because they are the most common surnames used by the inhabitants of the earth.

Another reason that people who share a common surname aren’t related has to do with cultural preferences.

In America, more and more people are feeling free to do with their name what they will.

However, the same cannot be said for most of every other country out there.

There are plenty of cultures where the name of the father doesn’t pass to the child, but instead, it’s that of the mother. Even further, there are last names that aren’t passed down but are put together using other names. 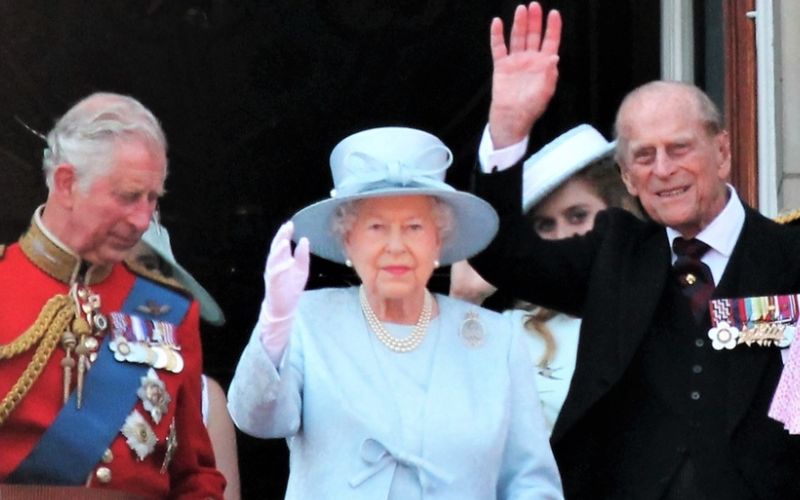 It’s starting to become more and more acceptable for women who have not entered into a marriage with the father to pass on her name as opposed to his upon the birth of their baby.

Giving a child the surname of the mother is giving him or her a matronymic name over a patronymic one. It doesn’t have to be the mother, it could be from a grandmother or aunt, really any female ancestor.

One of the most famous families using matronymic surnames would be the Windsors.

Surely, it was a difficult time for her husband, Prince Philip, not to have his children using his surname, Mountbatten, alone. It was the 50s, after all, which was very much about the patriarchy.

However, Queen Elizabeth II made a bit of a compromise when it came to the name. She’s from the House of Windsor and she is above her husband in rank.

So, her children would easily carry on her name. She opted for a little of both worlds, though, with the official Mountbatten-Windsor surname.

Their son, Charles, could go by Charles Mountbatten-Windsor, Charles Windsor, or even Charles Wales since he’s the Prince of Wales. Royals like to keep it simple, huh?

Although using Mountbatten-Windsor is rare, it’s unusual enough that two people with that name would almost certainly be related. At least for the foreseeable future.

Who knows, maybe between distantly related cousins, people nearby picking it, and other things genealogy, it will become one of the more common surnames.

Common last names make it harder to be related. But what about names as unique as Mountbatten-Windsor?

According to the United States Census, there are 1,200 surnames that 100 people or less can call their own.

If you were ever to assume anyone was related because they had the same surname, it would be a person with one of these listed below.

Just as surnames are relatively new, so is everyone using the same spelling. You might see one surname that looks distinctively different than another, even though they sound the same when spoken.

It would be easy to assume that maybe these are unrelated people. Really, it just depends on when in history you’re referring to.

Many Europeans coming to America for a new life changed their names upon landing at Ellis Island.

The idea was usually to assimilate better and use a name that’s easier to pronounce in this new land than a particularly ethnic name.

It’s unfortunate that immigrants felt the need to alter their heritage names, but it happened all too often.

Irving Berlin, the famous songwriter, was Israel Beilin before moving to the states from Russia in the 1890s.

Bob Hope, one of the greatest entertainers of the last century, changed his name from Leslie Hape.

The unusual spelling of surnames isn’t new. The first wife of Henry VIII, Catherine of Aragon, spelled her own name in several ways. It wasn’t unexpected to see Katherine, Katharine, Katherina, or Katharina. 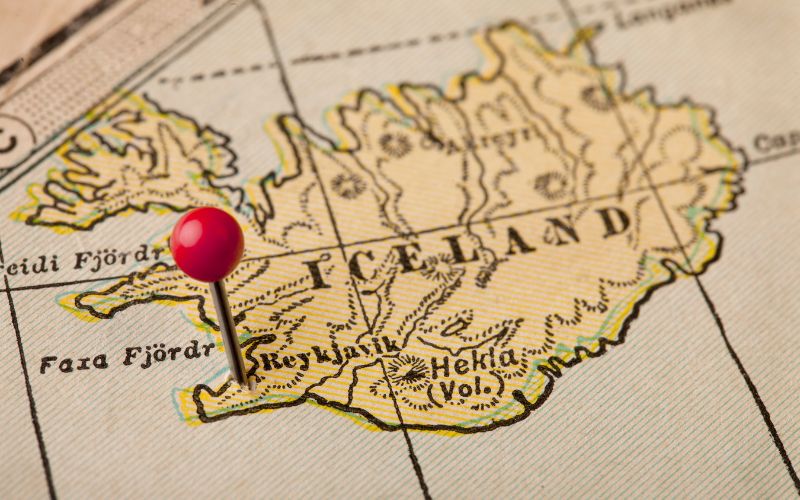 As you’re probably starting to see, most surnames don’t really have connections. To find out if someone is related, you’ll need genetic material or a relative finder.

Family names might be going the way of the dodo, that is, if Iceland has any say about it. They don’t use them.

Generations of Icelanders go by their first and middle names. You can trace them back to their mother or father because that is the name that would be as closely considered as the surname.

So, a marriage between parents is unimportant.

That basically translates to Björk, daughter of Guðmundur.

Sound familiar? Yep, that’s good ol’ Europe from the past. That works in Iceland for the same reason it worked on the rest of the continent all those years ago; population.

In total, there are about 333,000 inhabitants of this Scandinavian country. 250,000 of whom live in Reykjavik.

So, these outskirt cities with tiny populations will be able to continue getting away with this for a long time to come.

Being able to go without a heritage name is unlikely to be the new fad, but it does make you think.

All names were invented by people and no more make a biological relationship than two people who share the same name.

That means, in the long term, we’re all basically free to carry on the tradition of our ancestors or forge a new path with an identity that links us to no one else.

Wouldn’t it be nice to peek into the future and see what happens with surnames? 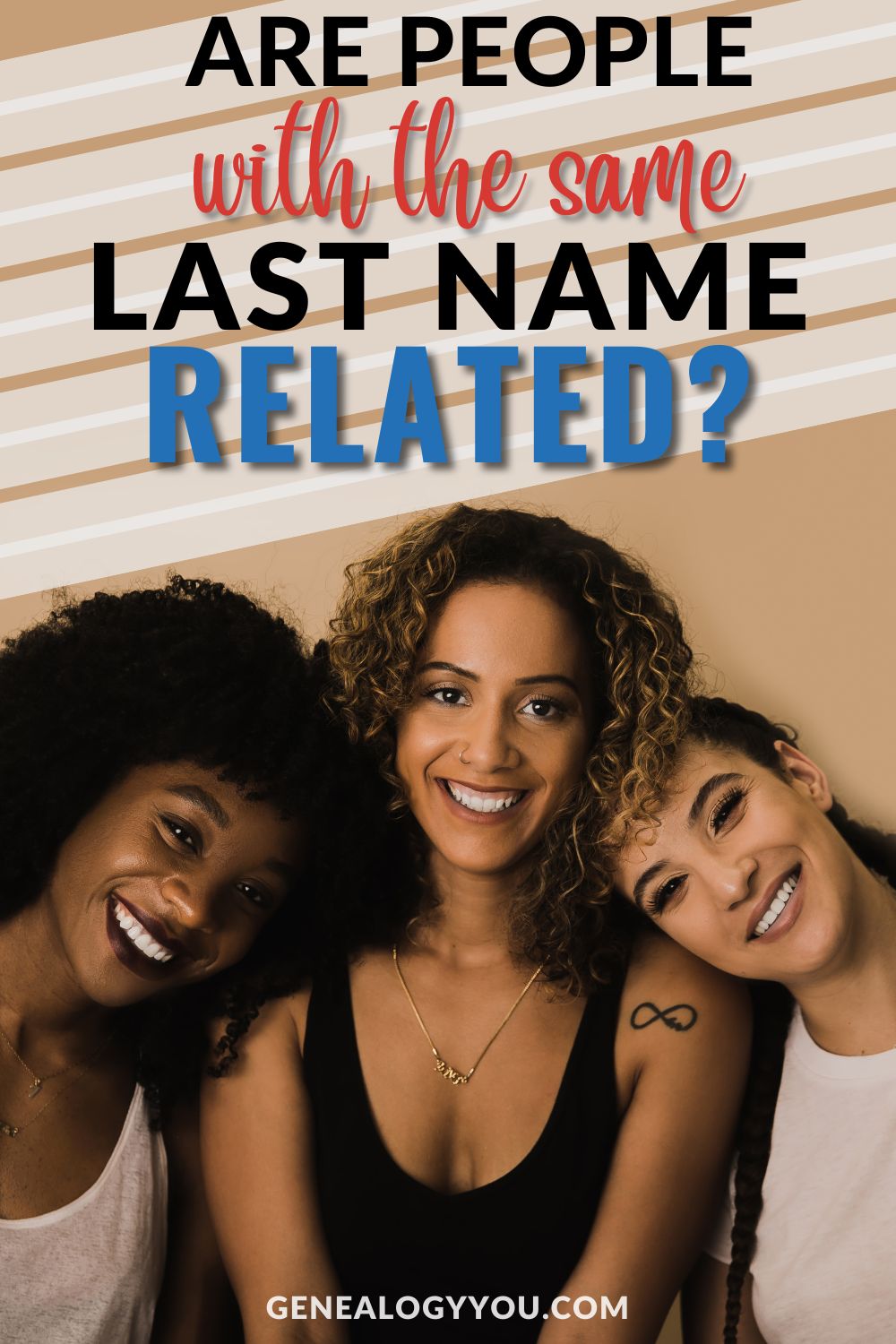