During introductions, we often list a few things about ourselves. Whether it be on dating apps or in person at a professional function, those things are how we want to be seen by others or identified.

Some of those descriptors include geographic origin, career, and passions. It usually takes a more solid foundation before sharing deeper subjects like religious traditions or political affiliations.

Sometimes, Ancestry DNA results go beyond maps. A great example of non-location-bound results would be Jewish ancestry. Unlike ancestors from another country, Jewish ancestors hail from a wide variety of places. 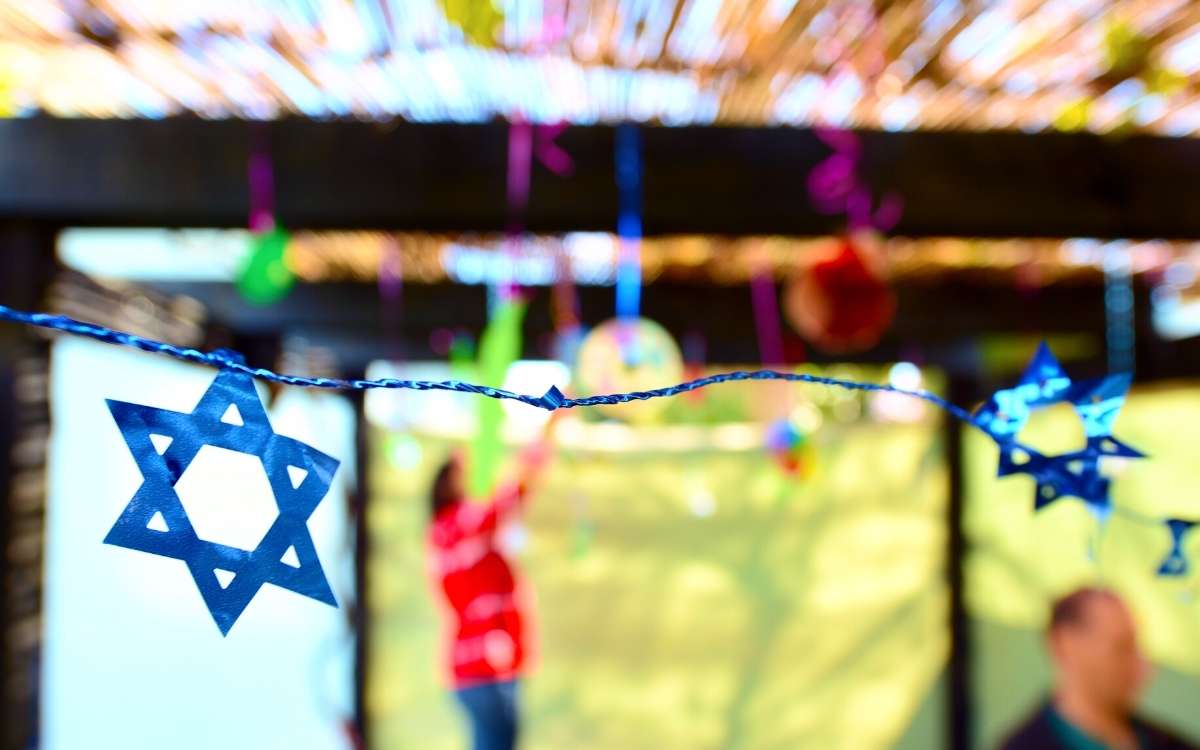 Jewish ethnicity is more cultural than geographic. The reason for that is because Jewish groups have had to move around. A lot.

You may be wondering where it all started with the Jewish communities. For that answer, we must go back to ancient history. Yes, it’s been an ongoing and often difficult journey.

To begin with, there was a notable Hebrew named Abraham. He’s been called the first Jew, but that’s sort of like calling Jesus the first Christian.

Anyway, his grandson Jacob had 12 sons. One was Judah. Not only was he a famous son, but the region his tribe dominated was named in his honor.

To be fair, all of Jacob’s sons had their own land and tribes named after them.

Eventually, Judah joined with the other neighboring tribes to create the Kingdom of Israel. 100 year later, a civil war broke out. Suddenly, Judah was in its own area again.

Over time, Assyria came to dominate the entire region. Everything was swallowed into the Assyrian empire, except for Judah.

That wouldn’t last long. Next, the Babylonians and later the Persians would take over. That brings us to ancient Rome.

After the Persians had invited Judaeans to build a temple that had stood for 600 years, Rome came and burned it to the ground.

Judaism is a term for those who were formerly from the Kingdom of Judah. That kingdom was the foundation of the religion.

The Israelites consisted of ancient people who were Semitic-speaking. Once they joined the Tribe of Judah, the people were referred to as Jews.

Judaism originated in the Middle East and somehow kept together. This was throughout so much chaos around the Holy Land.

When the Israelites were forced out of their homeland, they experienced exile. Unfortunately, if you’re a descendant of European Jews, you know this has been a pattern of behavior towards anyone who is ethnically Jewish.

The first exile was in 733 BCE during the Assyrian Empire. Then again in 567 BCE by the Babylonian Empire.

Listing each time the Israelites were pushed from this place to that would take a very long time.

It was during the Middle Ages that the diaspora took groups of Jews into Eastern and Central Europe in large numbers from Middle Eastern locations.

Most of the DNA test results are easy to read. The area your ancestors are from shows up on a map and Ancestry can even tell you when people moved.

That’s because, for most of history, people didn’t go very far. When they did, it was easy to document.

The Jewish population is unlike most ethnicities. Due to the spread, there isn’t one specific place that the Jewish community came from that will show up in DNA.

These are Jews who lived in an area that started in France and stretched to Lithuania. The community began growing after western Rome began to collapse.

Yiddish was the most common language which developed during the Middle Ages. Because of unrelenting discrimination, the population moved across this part of Europe often.

Before WWII, 90% of all Jews were descendants of Ashkenazi Jews.

The Jews who had moved to Spain were kicked out of the country during the Inquisition, which went on for three centuries. They spoke Judeo-Spanish.

Upon departure, as many as 300,000 Sephardic Jews set out for North Africa, the Middle East, and the Levant region.

It’s logical to think that if Judaism is showing up in your DNA testing that the Middle Eastern region should be highlighted on the map.

As cool as it would be to see results stretching back before the Julian calendar was invented, it doesn’t quite work that way.

Currently, DNA only goes back about 300 years. Genetic data may advance in the future, but what we do have can tell us a lot.

Not only about the recent family tree but the family story overall.

To have Ashkenazi Jewish ancestry or European Jewish DNA show up tells a lot about where your family has come from. Since we can only trace back so far, it helps to match history with genetic testing.

That means we know where your Jewish ancestors ventured from and what they had to go through to continue practicing Judaism in the same way. 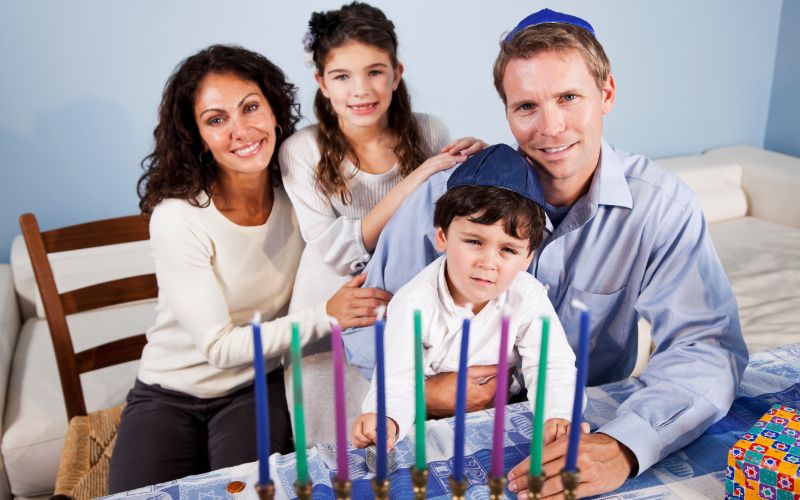 As of today, there are almost 15 million Jews in the world. Technically, there are fewer Jewish people now than there were 100 years ago. As far as popular religions in the world go, it’s in the top 10 and is one of the fastest growing.

Estimates suggest that had the holocaust not happened last century, there would be as many as 32 million Jews today. It’s hard to accept that, after all these thousands of years, Jewish people still have to face unfair discrimination.

It would be understandable for European Jews or any other Jews around the world to keep their distance from the rest of the population. Instead, they have become one of the most studied groups of people.

A large part of that is because the Ashkenazi Jewish DNA has a lot of value. You see, they mean a lot to science because they keep to themselves.

By keeping to themselves, we’re referring to the fact that they tend to be genetically isolated.

People of Jewish ancestry often segregate themselves when it comes to procreation. Most Jews marry within the religion, even if they themselves aren’t religious.

Unlike European royal families, the European Jewish region’s gene pool isn’t quite so limited. They are genetically distinct and large enough of a group to not cause problems like the Hapsburg jaw.

So, the Jews have been helpful in the numerous studies on genetic diseases. 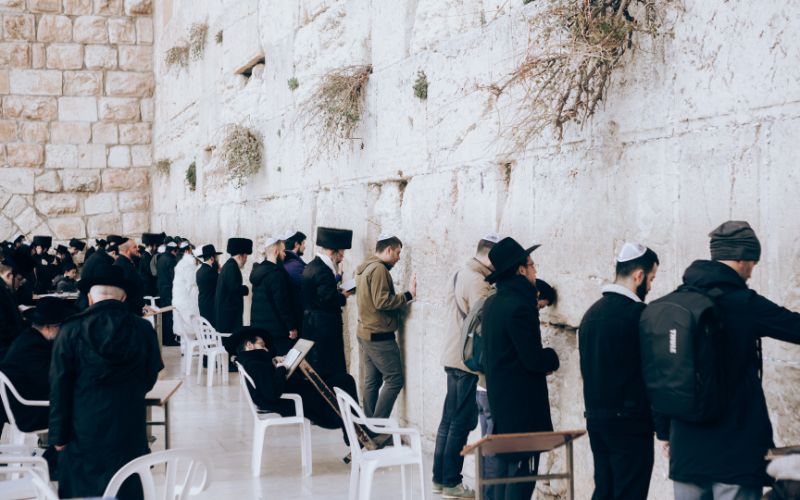 If you have European Jewish ethnicity, you’ve basically learned about thousands of lineage history. Whether you have family from Israel, the Iberian Peninsula, the Middle East, or Eastern Europe, it’s an eye-opening result.

To have European Jewish ancestry means that your ancient ancestors held tightly to being from Judah despite all the changes. They kept that with them and passed it down.

The group more or less stayed together for thousands of years, long enough to be recent enough to show up in your DNA. If that type of bond and tenacity isn’t enough to be respectful of the Jews in every community, it’s time for humanity to rethink itself.

If the ethnicity estimate has piqued your interest, you might want to know about other groups of people who have gone through a diaspora.

Like the European Jewish region, these people were forced out of their homelands and are now spread out.

For about three centuries, slave traders were gathering groups of Africans en masse to take across the ocean. Millions were forced from West and Central Africa to do hard manual labor against their will.

Descendants can be found throughout the Americas and in the Caribbean.

In the mid-1800s, Ireland went through a drought the likes of which haven’t been seen in recent history. They were starving due to the lack of their staple food, potatoes.

That started mass immigration to the US, but it wasn’t the only reason many Irish were being pushed out. Issues with religion and politics helped solidify the movement.

Today, 80 million people can count Ireland as part of their heritage.

A century ago, the Ottoman Empire ruled over much of northern Africa, the Middle East, and Eastern Europe. In an effort to keep Armenian Christians from joining the military of the opposing side, the Ottomans carried out the Armenian Genocide.

As many as one million Armenians were murdered and many thousands more were deported out of the country. Those left behind, about 150,000, were forced to revert to Islam.

Many escaped to Lebanon, Syria, Iran, and Jordan. 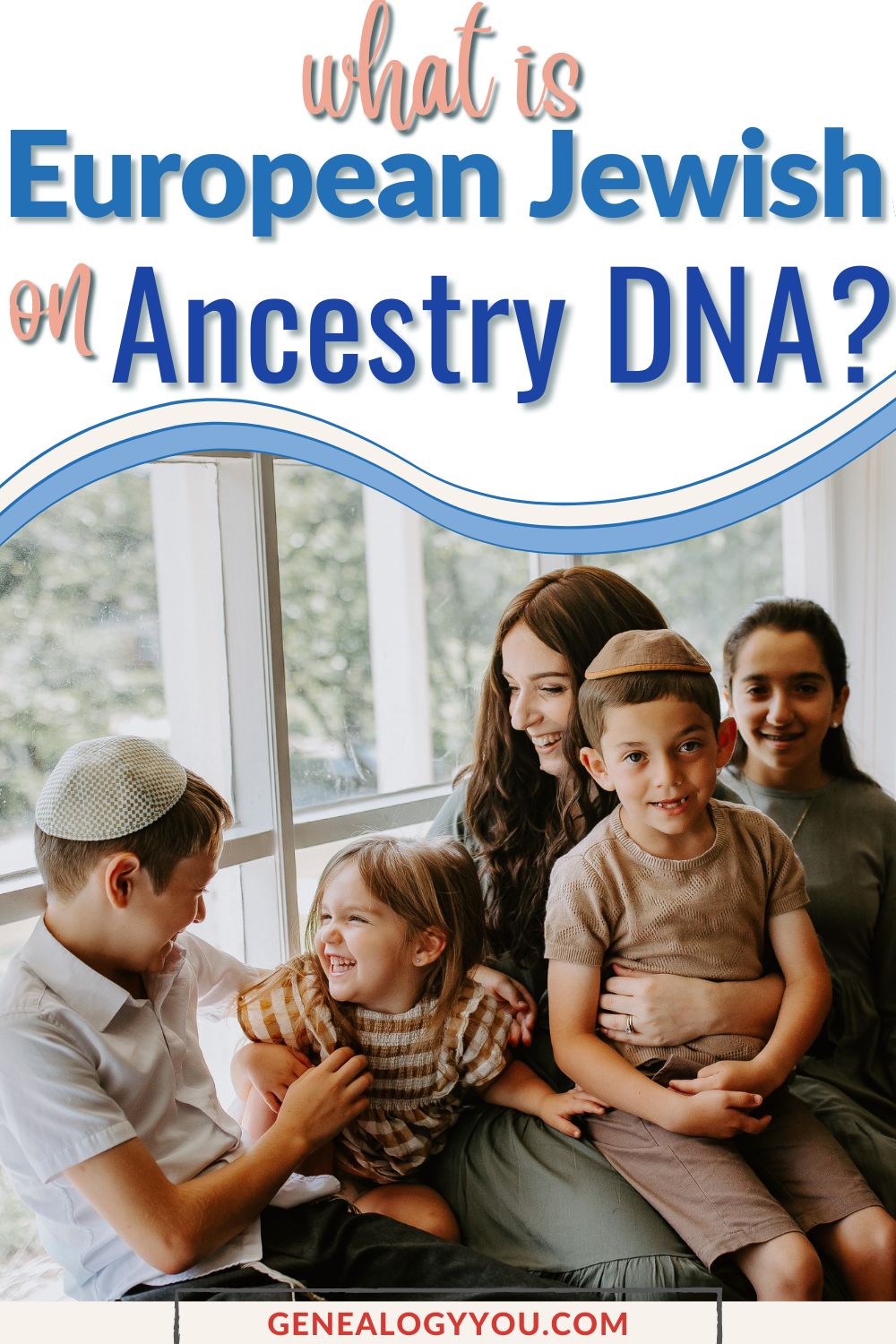